Your session will expire in 0 minutes.

James was a United States Army Vietnam Era Veteran, serving from May 6, 1971 until February 5, 1974, discharged as a Sergeant.

He began his law enforcement career shortly after separating from the service in Rawlins County, Kansas as a Deputy Sheriff. He served a brief stint as a police officer in McCook, Nebraska for about six months before becoming an Officer with the York Police Department in June 1976.

On Monday April 25, 1977, a Memorial Service was held at the Church of the Nazarene in York, Nebraska. It was attended by over one hundred officers from around the state of Nebraska. His funeral was held April 26, 1977 at the Methodist Church in Stratton, Hitchcock County, Nebraska, which was Officer Richardson’s home town. He was buried in the Rose Hill Cemetery, near Stratton after the service.

The suspect, a seventeen year old juvenile, was apprehended an hour after the shooting.  The juvenile was tried as an adult, convicted of second degree murder on July 11, 1977, served nine years of a twenty year sentence and released on August 14, 1986.

In 1990, Officer Richardson was inducted into the Police Officers’ Association of Nebraska Hall of Fame. 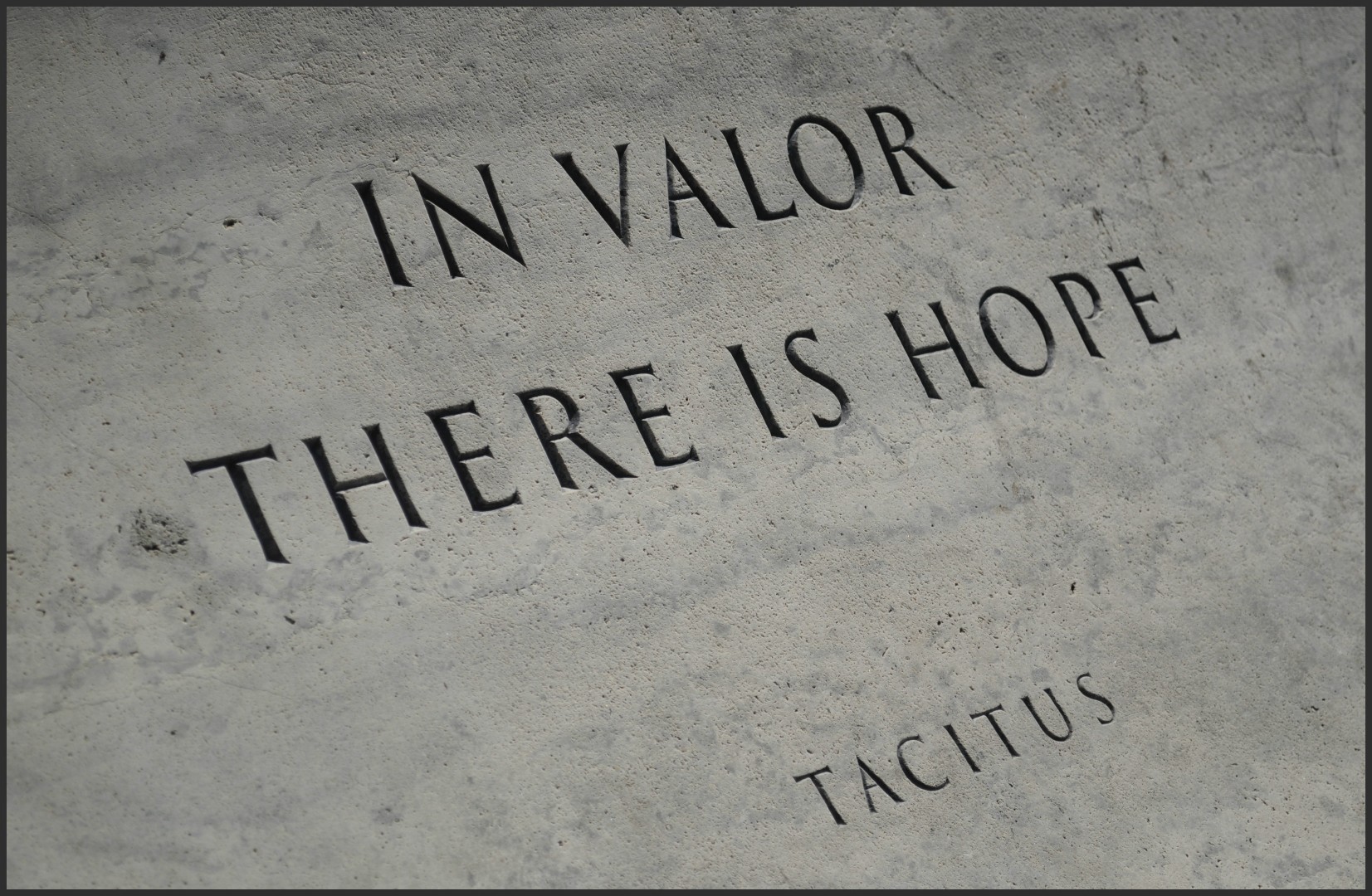